Swiss food is influenced by German, French and north Italian cuisine, but each region adds its own traditional touch.
Many of food is based on cheese and potatoes, the ingredients readily available to the Alpine farmers of old.

Explore the best of Swiss cuisine with this list of top foods in Switzerland. This is probably the most famous swiss menu. Fondue is made out of molten cheese. The secret lies in the right mixture of different flavors of cheese. Typically, fondue is served on cold winter days, but many restaurants serve it all your round. 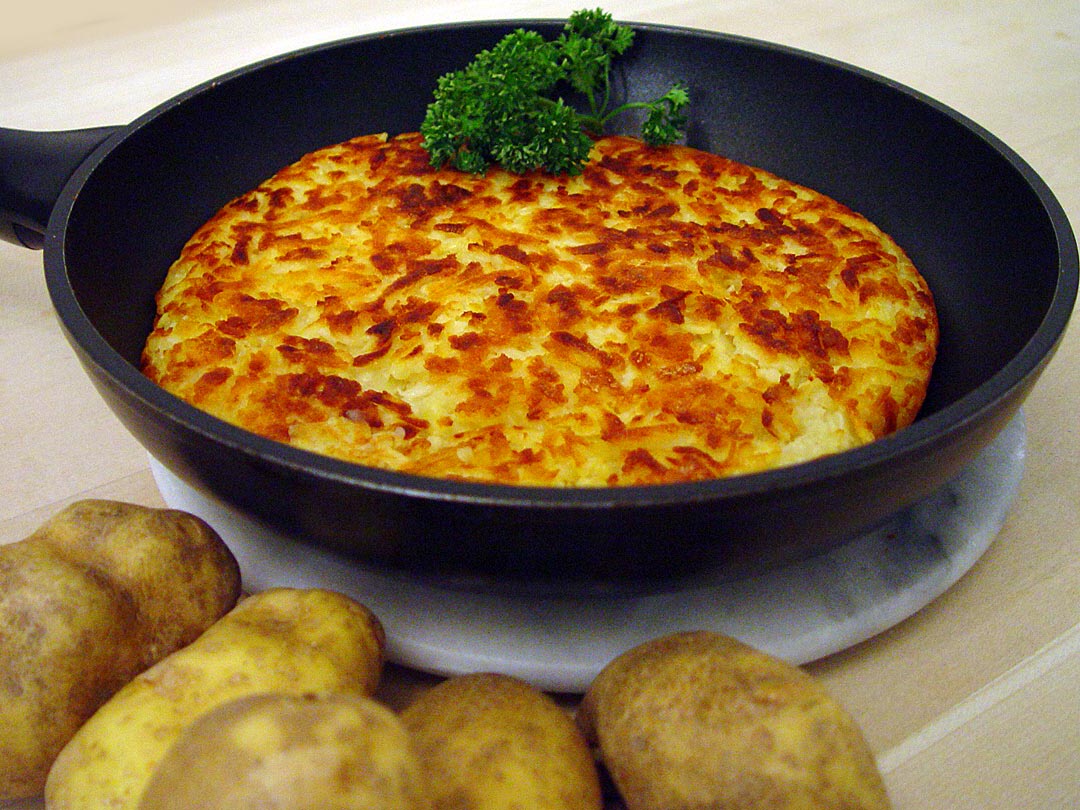 Rösti is a potato dish made by frying flat round patties of coarsely grated raw or parboiled (semi-cooked), seasoned potato in oil. They’re crisp on the outside and soft and melting inside. Sometimes bacon, onion, cheese – and even apple – are added to the mix. 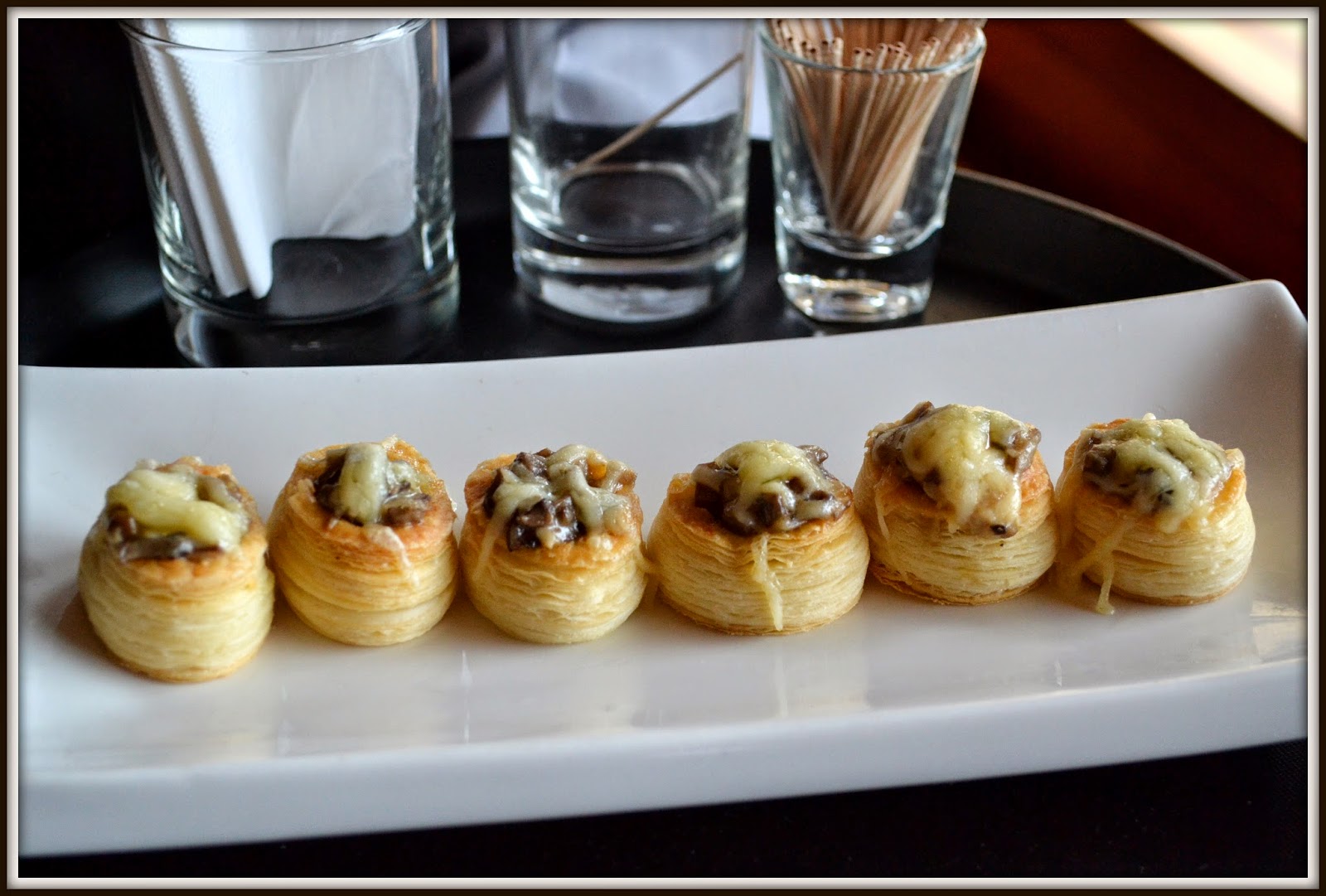 Pastetli usually come in a round shape. It is a very special shape, perfectly suited for a romantic dinner for two. There are different styles of fillings, it may include mushrooms and meat on a creamy sauce. They are usually served with rice and peas.

SEE ALSO: BASEL’S MICHELIN RESTAURANTS, WHERE YOU MAY TRY SOME OF THESE SPECIALITIES. Birchműesli is a mix of rolled oat flakes, fruit, nuts, lemon juice and condensed milk – for patients in his Zurich sanatorium. It’s still eaten not only at breakfast but sometimes in the evening, too. Raclette is made by an entire wheel of cheese held up in front of a fire and as the cheese melt, it is scraped off onto a plate to be eaten. It can be accompanied by small potatoes cooked in their skins, vegetables, charcuterie, pickled gerkins and onions, and bread.

One thing’s for sure, you won’t go hungry in Switzerland!